Connect with me
Christopher Keane has been rated as one of the leading Plaintiff's lawyers in America, and is one of the highest rated Plaintiff's lawyers in America whose practice is focused on the representation of injured, abused and deceased children.
He has achieved the highest possible rating (AV) for both legal ethics and ability by Martindale-Hubbell, the definitive guide to America's leading lawyers and law firms.
He has consistently been rated by the prestigious Lawdragon Magazine as one of the 500 Leading Plaintiff's Lawyers in America, which noted that Keane has been "a tireless advocate for injured children" and that "Keane has collected seven-figure wins for wrongful death, amputation, cerebral palsy and more".
Keane was awarded California's "Street Fighter of the Year" Award in 2017 by the California Association of Consumer Attorneys (CAOC), for his nine (9) years representation on behalf of an abused child who suffered from shaken baby syndrome, after nine (9) law firms turned down the case.  Keane turned the case into a precedent-setting Supreme Court victory resulting in protection of all victims of suspected child abuse in California and $7,500,000.00 resolution for the survivor.
Keane was named a finalist for California's "Trial Lawyer of The Year" Award in 2019 by the California Association of Consumer Attorneys (CAOC), for his record-setting $8,400,000.00 verdict on behalf of an abused child who was paralyzed after a jury found that healthcare providers failed to report suspected child abuse.
Keane is member of the American Board of Trial Advocates (ABOTA), a highly selective, invitation-only association of experienced trial lawyers and judges.   ABOTA and its members are dedicated to the preservation and promotion of the civil jury trial right provided by the 7th Amendment to the U.S. Constitution.
Keane has earned a perfect 10.0 rating on Avvo, America's go-to on-line source for lawyers.
Keane is a member of the Million Dollar Advocates Forum/The Top Trial Lawyers in America, and has recovered more than $60,000,000.00 for clients.
Keane is a graduate of the University of London's Hansard Scholars Parliamentary Program (1988), the University of Michigan Honors Program (1989) and Wayne Law School (1992). Keane has practiced exclusively as a Plaintiff's trial lawyer since 1992. Keane has also served as the President of the Board of Directors for the San Francisco Child Abuse Prevention Center, a non-profit organization dedicated to the prevention of child abuse and neglect which provides direct services to children and families and public education and advocacy for child abuse prevention and safety awareness. Keane and his wife, Kristine, live in San Francisco, California, and the 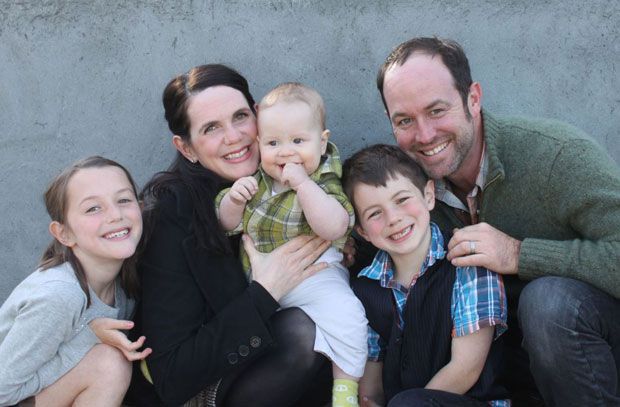 American Board of Trial Advocates (ABOTA)

Pro Hac Vice in many states

The Legal Rights of an Injured ChildRequest Information